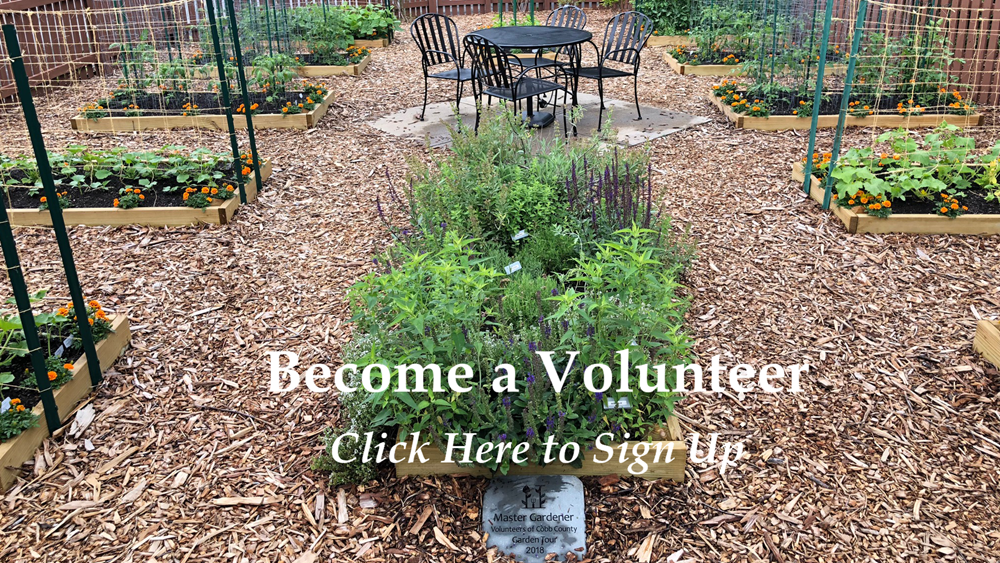 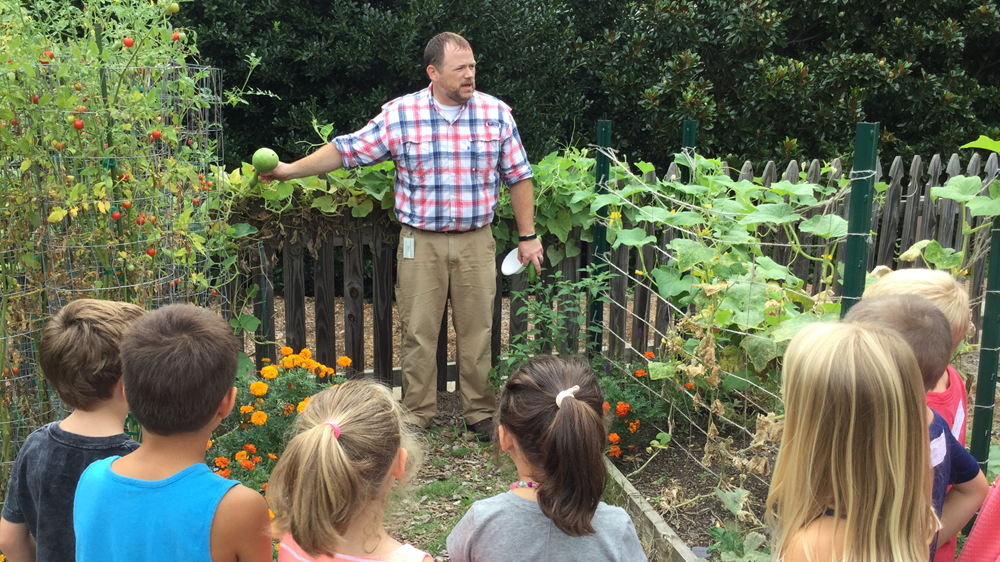 Hi, I'm Matt Harper and I'm running to serve as your next Cobb County School Board member for Post 5. I'm a former educator and father of two Cobb County students ready to put my experience to work for you. I look forward to hearing from the families in Post 5 and the opportunity to serve our students and community.

Thank you for supporting Harper for Cobb Schools! 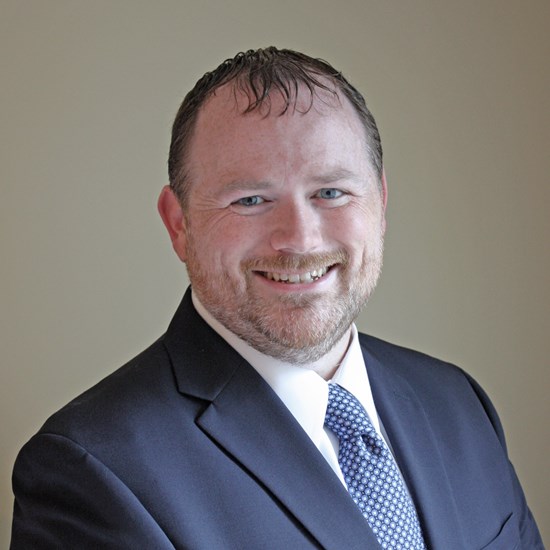 Vote Matt Harper for Cobb School Board on Tuesday, May 19, 2020 in the Republican Primary!

At least three candidates have announced they will challenge an incumbent Cobb County School Board member in the May Republican primary.

...to challenge incumbent David Banks for the Post 5 seat, which is in east Cobb and includes some of the schools that feed into the Pope and Lassiter high school boundaries. Banks, who has been in office since January 2009, has not formally announced if he’s running for re-election.

Harper, an IT project manager, said he wants the school district to maintain its healthy financial status, continue the use of Education Special Purpose Local Option Sales Taxes for school construction projects and require all elementary schools to have 20 minutes of recess time. He also said he supports keeping the existing senior tax exemption for residents age 62 and older on the school board portion of property taxes.

Other Cobb school board members who are up for re-election include David Morgan, Randy Scamihorn and Brad Wheeler. The primary election will be May 19, and the deadline to register to vote in the primary is April 20. The general election is set for Nov. 3.

You can visit the Secretary of State My Voter Page to check your registration status at https://www.mvp.sos.ga.gov/MVP/mvp.do

The full text of this article can be found on www.ajc.com.

AROUND TOWN: Savage to challenge Boyce; Banks gets opposition

SCHOOL DAZE: At the same meeting Savage announced for chairman, IT project manager Matt Harper threw his hat in the ring for the Post 5 Cobb school board seat held by David Banks. Harper lives in east Cobb with his wife and their two daughters, who are in third and sixth grade in the Cobb School District. He works IT for Cobb-based Advanced Open Systems.

He told the crowd he grew up going to Cobb schools, and his mother was a Cobb County teacher. His credentials include serving on the Murdock Elementary school council, where he was also a science lab instructor for three years.

“During that time, I used the school garden to really make hands-on science a priority. The Cobb County master gardeners recognized that effort and invited Murdock to be on the Cobb County garden tour in 2018,” he said.

Harper said he supports “responsible use” of the 1% Special Purpose Local Option Sales Tax for education and hopes to help usher in a time of continued growth in the county.

The seven-member school board had a quorum at the breakfast, with five current members in the audience listening to a keynote speech delivered by Superintendent Chris Ragsdale. (Only Jaha Howard and David Morgan were absent.)

Banks, who has given no indication he plans to step down, was among that number, though he did not speak.

The full text of this article can be found on www.mdjonline.com.

AROUND TOWN: Savage to challenge Boyce; Banks gets opposition